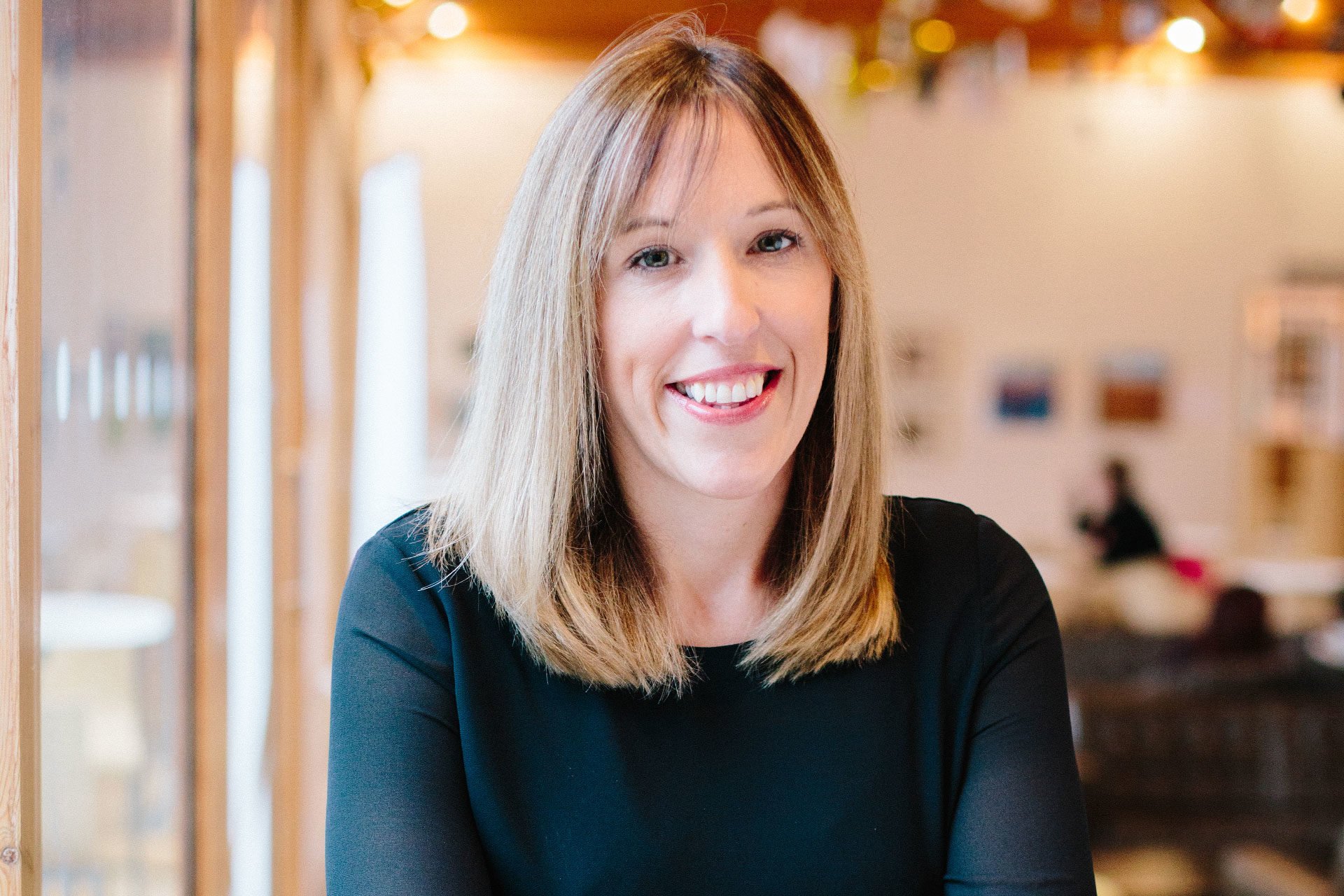 The Supreme Court has recently handed down its long-awaited decision in the case of Harpur Trust v Brazel [2022] UKSC 21. This is a really important case to be aware of for organisations that have “part-year” workers, that is someone who has an irregular working pattern during certain weeks of the year (and their pay varies according to the hours they work), but who remains employed throughout the relevant period. For example, gig workers who are engaged on an overarching employment basis but work part year only.

In this case it was held that the holiday entitlement for such part-year workers on permanent contracts should not be pro-rated to reflect the fact that they only work for part of the year. This means that the 12.07% method (otherwise known as the “percentage method”) for calculating holiday entitlement in such circumstances is no longer a valid approach.

One way of calculating holiday entitlement for permanent workers with casual or irregular working patterns has been to use the percentage method which is based on the fact that 5.6 weeks is equivalent to 12.07% of the hours worked per year. This has been calculated as follows:

This approach of using 12.07% of the hours worked per year should give the part-year worker a proportionate amount of holiday compared to a worker with regular hours.

The Supreme Court dismissed the Trust’s appeal, upholding the decisions of the EAT and Court of Appeal. It held that as Ms Brazel was employed on a permanent basis, she was entitled to receive 5.6 weeks’ leave per annum (in accordance with the Working Time Regulations 1998 (WTR) which state that all workers are entitled to 5.6 weeks’ paid holiday per year).

As Ms Brazel had no normal hours of work, a week’s holiday pay was therefore to be calculated in accordance with section 224 of the ERA (with a reference period of 52 weeks). If there are any weeks in the 52-week reference period during which an employee is employed but no remuneration is payable, those weeks are to be disregarded when calculating a week’s pay.

The Trust had argued that this would lead to an ‘absurd result’ because it meant that Ms Brazel would receive a proportionately higher amount of holiday pay than those working regular hours. However, the Supreme Court held that there is no requirement under the WTR to pro-rate holiday entitlement for part-year workers to make it proportionate to that of a full-time worker, and a slight favouring of workers with a highly atypical work pattern is not so absurd as to justify the wholesale revision of the statutory scheme.

Remember that this decision does not impact part-time workers with set weekly hours (for example, those on a 4-day working week). Their holiday entitlement can still be calculated as a reduced number of days compared to a 5-day week worker because in practice they will end up with 5.6 weeks of holiday at their normal rate of pay. Neither does it impact term time workers who receive a regular salary throughout the year, including during holidays.

However, this ruling does impact workers who are on a permanent contract for the whole year but actually work less than a full year and who are only paid for the time they work. The example given in the case itself was an exam invigilator who has a permanent contract but only works one week of the year and earns £1,000 for that week. He would be entitled to 5.6 weeks’ annual leave and holiday pay would be calculated based on average pay over the last 52 weeks but ignoring any weeks in which he received no pay. So, he would receive £5,600 annual holiday pay.

What should you do now?

Anyone with part-year workers on permanent contracts should review their contracts and practices and consider how holiday is currently calculated. If you think you need to make changes to how you calculate holiday entitlement and pay then we recommend you take legal advice on the best arrangements to put in place and how practically you should do this to mitigate the risks of any backdated holiday claims.

Going forward you could also review the structure of part-year worker engagements as follows: