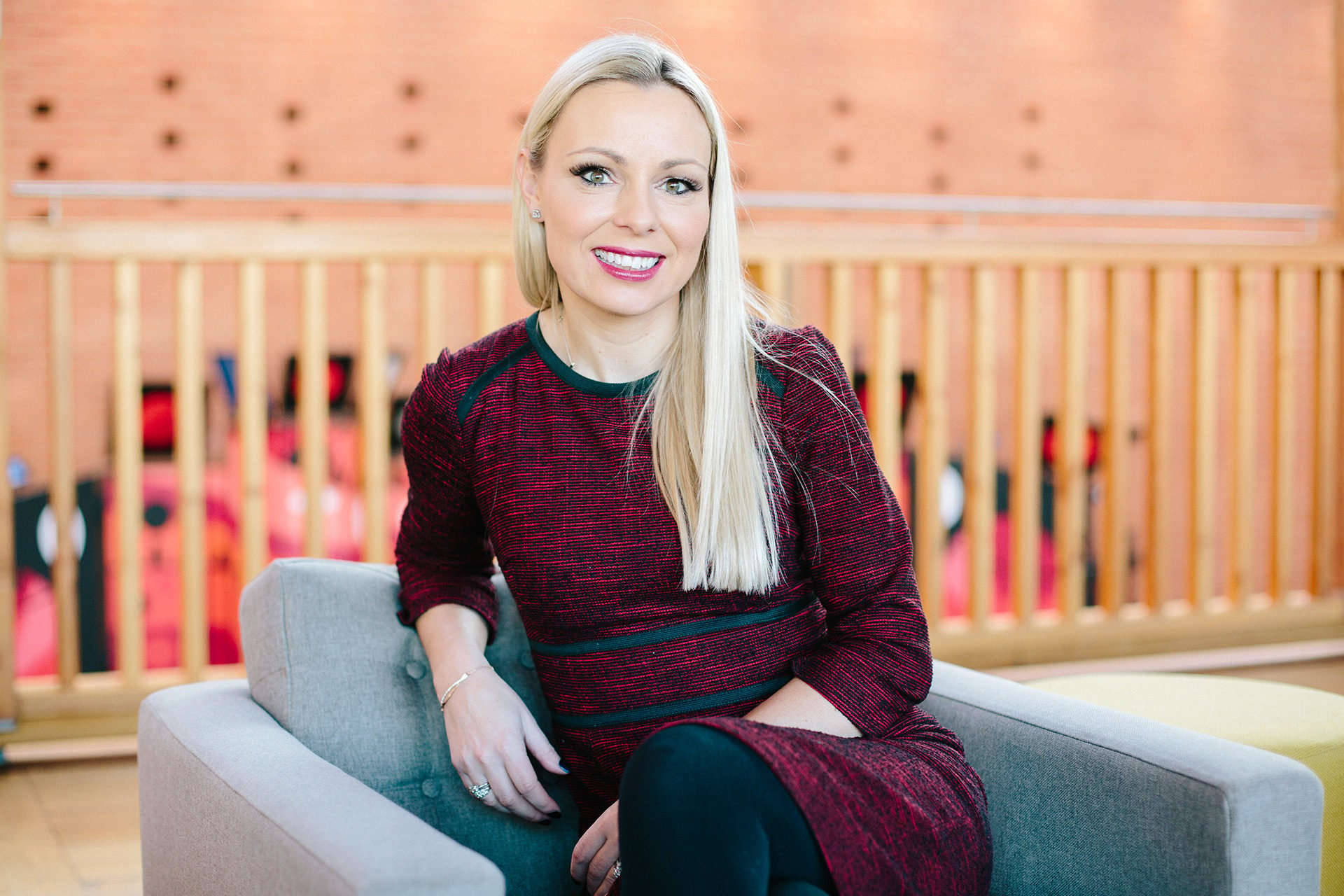 At our last HR Forum we spoke about equality and diversity and the reasons why it is important for employers to ensure that they have an effective strategy to combat discrimination in the workplace.

Our experience over the last 18 months is that Tribunal claims have increased significantly. We are seeing many claims being pursued by employees with less than 2 years’ service, namely whistleblowing and discrimination claims. This is representative across the country, with the employment tribunal quarterly statistics between October and December 2020, showing that single claim receipts increased by 25%, with the biggest increase in multiple claims, which were up by 82%.

The outcome of our poll revealed that our delegates expected to see a significant increase in the number of race discrimination claims.

The Vento bands have recently been increased (in respect of claims presented on or after 6 April 2021) as follows:

During the session we considered the following developments:

Steer v Stormsure Limited  – this is a landmark case, where the Employment Appeal Tribunal (EAT) concluded that the absence of interim relief for employees pursuing discriminatory dismissals amounts to a violation of the European Convention of Human Rights. The matter will now be considered by the Court of Appeal.

Interim relief is a valuable remedy for employees as it effectively provides for continuation of their salary and benefits through to the final hearing and even if they lose, the employer has no way of recovering the sums paid to the employee. At the moment it is a remedy only available to employees who allege that they have been dismissed for blowing the whistle. The prospect of interim relief being available for employees in discrimination claims highlights the importance of employers ensuring that they have an effective diversity and inclusivity strategy, to limit the prospect of any such claims.

An employer can defend a claim resulting from the otherwise unlawful discriminatory actions of an employee if it is able to rely on section 109(4) Equality Act 2010 because it can demonstrate that all reasonable steps were taken to prevent the employee from doing “that thing”, or “anything of that description”.

In this case the EAT found that an employer faced with a claim of racial harassment was not able to rely on the ‘reasonable steps’ defence as the training which had been given around two years earlier had become stale and it would have been a further reasonable step for employees to undertake refresher training. The EAT also observed that it is not enough for employers just to provide training, they also need to ensure that the training is effective. Incidents of discriminatory banter after the training has been done is evidence that the training was not effective and will need to be repeated.

In Page v NHS Trust Development Authority the Court of Appeal upheld a tribunal’s decision that a Christian non-executive director of an NHS Trust had not been discriminated against when his term was not renewed after he spoke out in public against homosexuality and same-sex couple adoption.

The NHS Authority’s actions were not a response to the fact that Mr Page held the views that he did about homosexuality but to the fact that he had expressed those views in the media. The primary element in the tribunal’s finding on justification was a genuine and reasonable concern that Mr Page’s expression in the national media of his views about homosexuality risked impairing the willingness of homosexual people with mental health difficulties to engage with its services.

The issue raised by the case was not about what beliefs such a person could hold but the limits on their public expression.

The Next Session –Diversity and Inclusion

Please join us on Wednesday 13 May 2021 at 1.30pm for our next session about equality and diversity in practice, where we are delighted to announce that long term forum member, Rumbi Mukoyi, will be talking to us about some of the diversity and inclusion initiatives she has been involved in, both in her role as Human Resources Business Partner at DHL and also as a Youth Activist for African Youth Arise (AYA).

Also speaking at the next Forum will be Rumbi’s colleague, Anthony Ellaby, HR Systems & Process Specialist at DHL, who will also share practical pointers on D&I allyship and Gemma Perkins, Managing Director of The Self Leadership Initiative who has kindly agreed to give a brief outline of how HR professionals can support businesses to develop robust approaches to D&I by understanding the importance of emotional intelligence in the workplace.