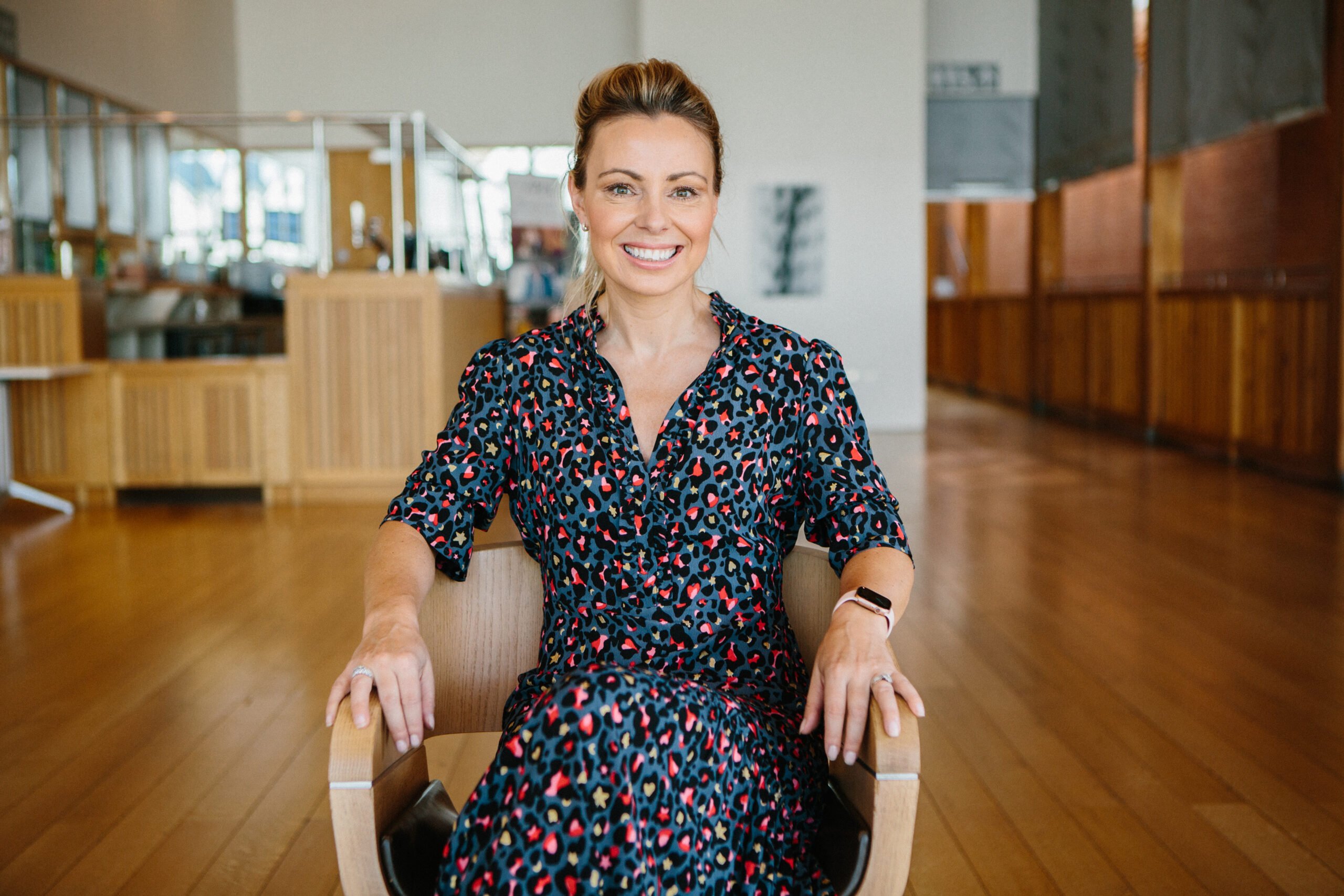 On 22 September 2022 the Retained EU Law (Revocation and Reform) Bill 2022-23 (the “Bill”) was introduced to the House of Commons, a piece of legislation which could potentially alter the UK legal landscape as we know it.

As a quick reminder, the UK left the EU on 31 January 2020 and the transition period ended on 31 December 2020. At that point, all retained EU law became domestic law. However, the Bill will put an end to the concept of retained EU law from 31 December 2023, which means that all European legislation will then be revoked unless a decision is made to preserve it before that date or the sunset provision in the Bill has been triggered to extend the deadline to 23 June 2026.

This means that over the next few months government departments will need to decide which retained EU law can expire, and which should be incorporated into domestic law. Not a quick job given the thousands of retained EU laws they are dealing with.

It is hard to tell at this stage what the impact will be, but many of the UK Regulations deriving from EU law could be affected, for example, relating to working time, part-time workers, agency workers, fixed term employees and TUPE. We will keep you updated over the course of 2023.