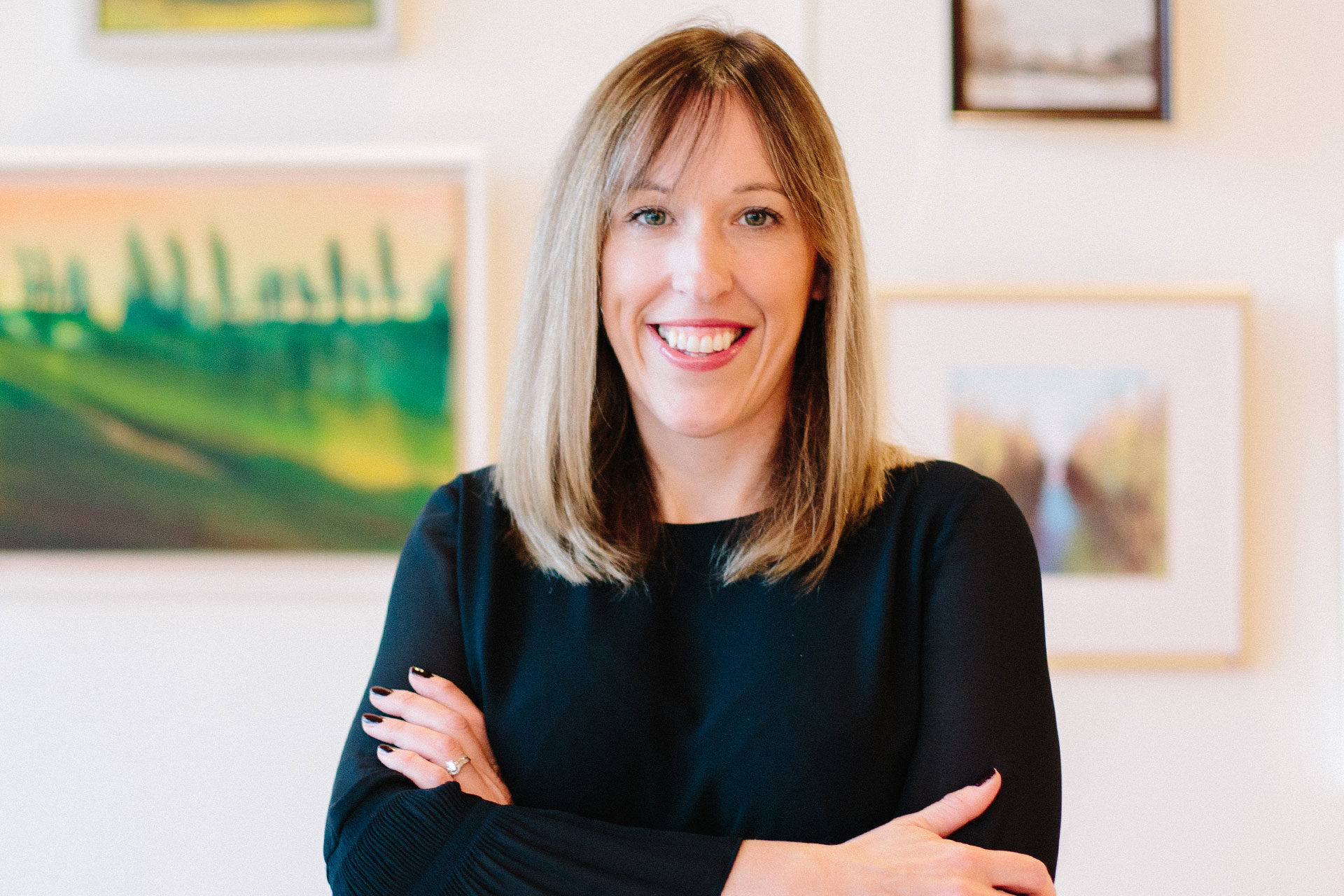 Following a lengthy legal battle over 5 years, during which Uber fought hard to maintain its position that its drivers were self-employed, the fight is now over and Uber has lost.

The Supreme Court has today announced that Uber drivers are not freelancers, but workers and as such, should be entitled to certain employment rights including national minimum wage, paid holiday, maximum working week and potentially pension contributions (subject to meeting the eligibility criteria). They are also protected from detriment for blowing the whistle.

In reaching its decision, the Supreme Court said the following 5 factors were key:

Significantly the Supreme Court also held that the drivers were working from the point they logged onto the app, which means that Uber is liable to pay them the national minimum/living wage for this period. This decision is likely to have far reaching implications for everyone working in the gig economy. We anticipate an increase in the number of challenges from those individuals who have been offered work on a self-employed basis; who in light of the Supreme Court’s decision, may now argue that they are workers and should receive holiday pay and the national minimum/living wage.

Below are links to the Judgment and press summary:

If you would like advice about the potential implications of this decision for your business, please do not hesitate to contact us.

This is only intended to be a summary and not specific legal advice. If you would like further information or advice on employment status or generally, please do contact a member of our employment law team.