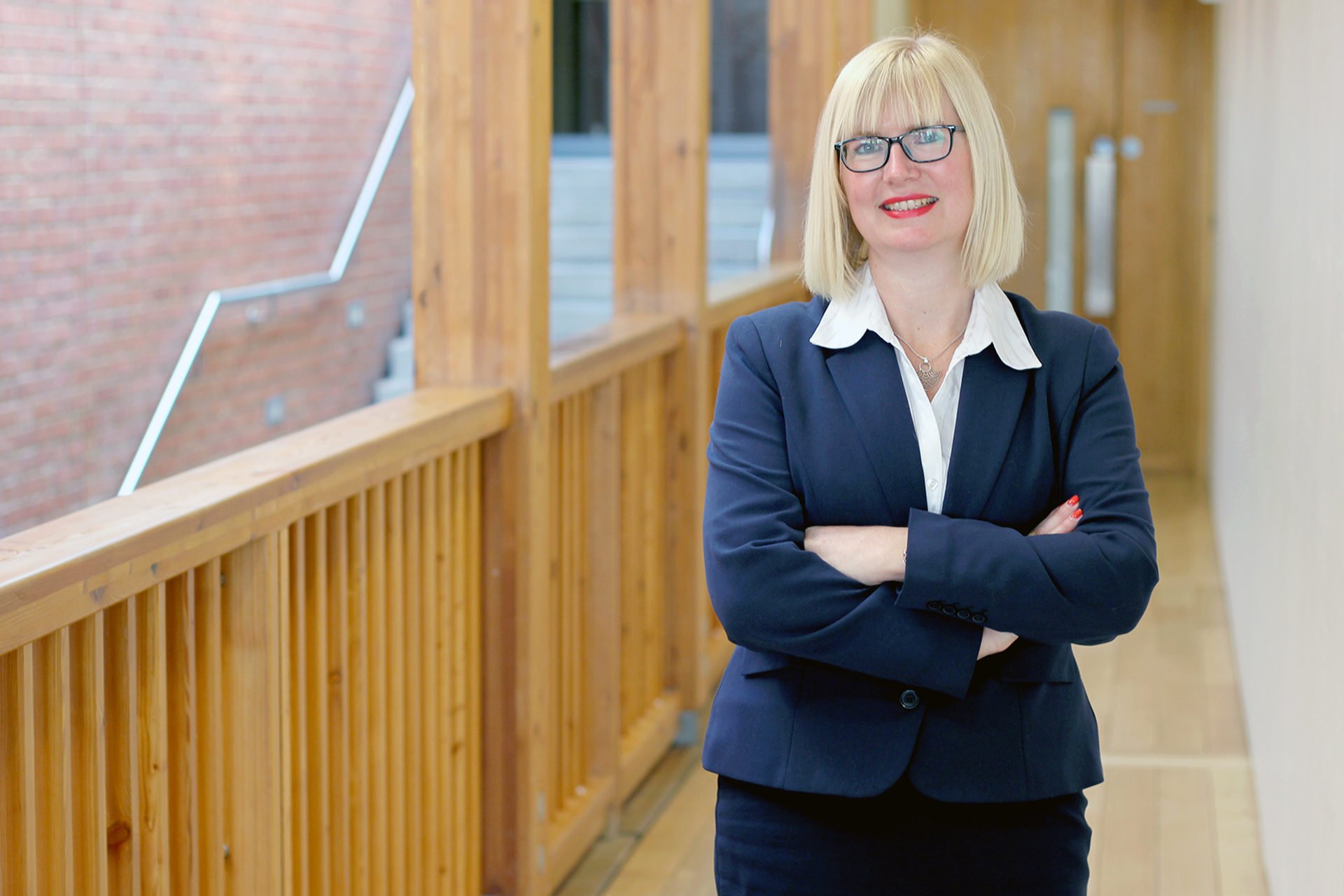 During recent days there have been various media reports about possible (hoped for) changes to the divorce law in England & Wales. This follows the Second Reading of The Divorce, Dissolution and Separation Bill that was approved by Parliament on 8th June 2020.

The Bill seeks to reform Divorce law in England & Wales and under the proposals individuals wishing to bring a divorce will no longer have to apportion blame on their spouse if they have not been separated for two years. The current law, which dates back to 1973, is now over 50 years old and as a result, couples seeking a divorce must either spend a minimum of two years separated or one must blame the other for the marriage breakdown, citing adultery or unreasonable behaviour. Even if both partners mutually agree the relationship is over, they still must apportion blame if they wish to avoid the two-year waiting period.

The proposed changes also mean that couples will be able to apply jointly for a divorce, as well as separately.

Whilst there have been media reports referring the Bill to a “quickie divorce” this is not the case as the proposed reforms also include the introduction of a minimum period of 20 weeks before a divorce can be made final.

Our family law team are all members of family law group Resolution. Our team supports the need for divorce reform and the on-going Resolution campaign to bring “fault free divorce” – a campaign that started 30 years ago. The campaign for change is based on the current and outdated law which creates increased animosity between couples and increased conflict, at an already stressful and difficult time.

The next stage of the Bill (Committee stage and all remaining stages) will be put before Parliament on Wednesday 17 June 2020. If the Bill is passed, the only remaining stage will be to await Royal Assent and there will be much celebration in the world of family lawyers after a 30 year campaign.

If the remaining stages of the Bill are passed on 17th June 2020, we will see modernisation and change to the divorce law in England & Wales, by the introduction of ‘fault free divorce’ in the coming months. Exactly when that change might come into effect is currently unknown – watch our website for further updates on this subject.

For further information and advice please contact Emma Alfieri in the Family & Relationships team on 01284 717459 or [email protected].