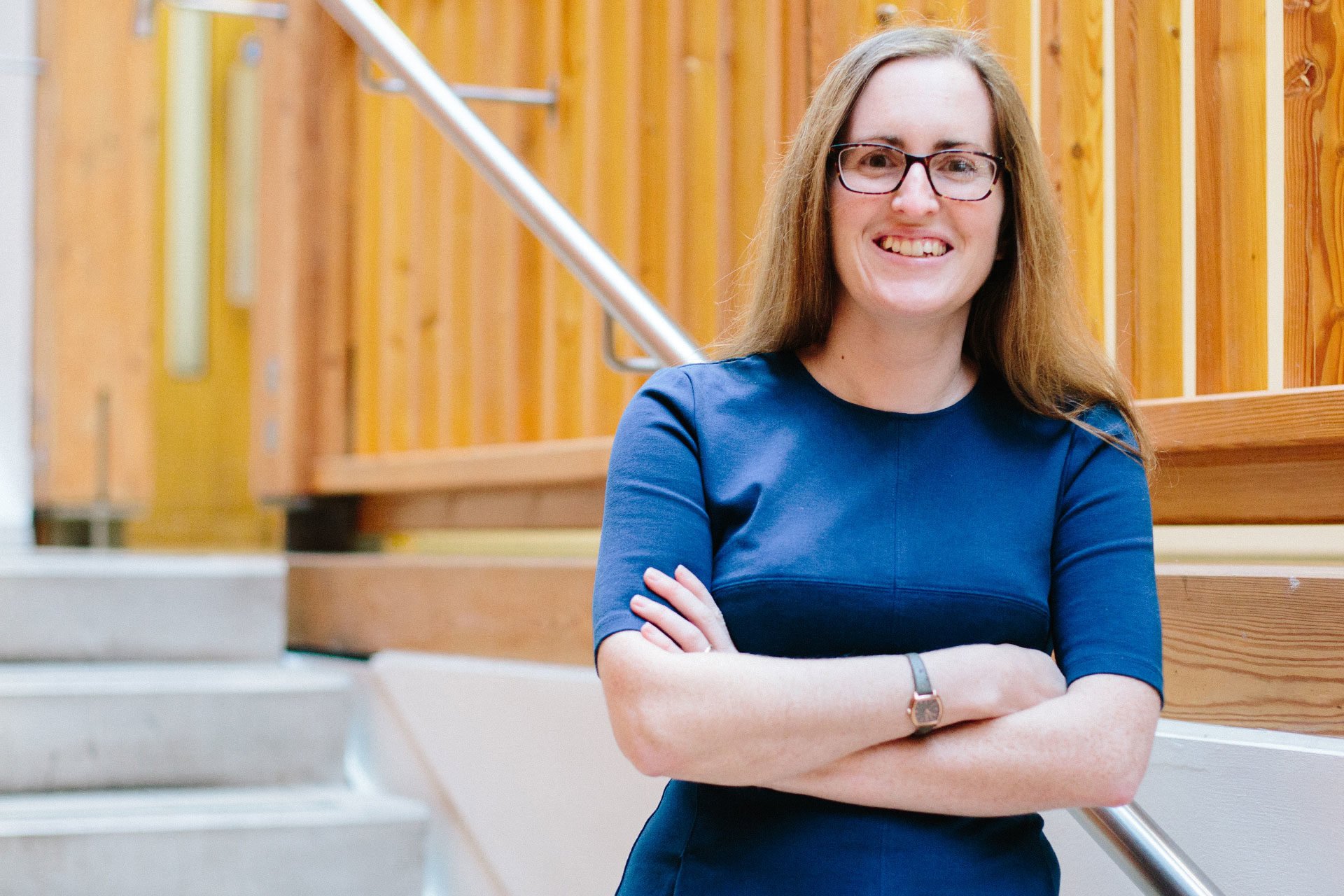 Are these examples of one person behaving in such a way that the other cannot reasonably be expected to continue living with them?

Until the case of Owens v Owens, first heard in 2016, most divorce lawyers would have said this was sufficient.

English law does not recognise so called “no fault” divorce until parties have been separated for two years and only then if they both consent. Otherwise it is necessary to wait for five years to divorce without blaming the other party.

Often one party has to rely upon the other party’s unreasonable behaviour in order to begin divorce proceedings straightaway. English family lawyers have for many years advised their clients to draft allegations of unreasonable behaviour as mildly as possible so as to avoid creating further animosity, especially where there are children involved.

Mr Owens objected to his wife’s divorce petition based upon his unreasonable behaviour and maintained the marriage had not irretrievably broken down. At the initial hearing the Judge agreed with Mr Owens. He held that the allegations made by the wife were “at best flimsy” and they were “all at most minor altercations of a kind to be expected in a marriage”.

Mrs Owens appealed arguing, amongst other reasons, that the Judge’s decision was wrong as he had failed to assess her subjective view of the husband’s behaviour and the cumulative effect upon her of that behaviour.

The case came before the Court of Appeal in 2017. The appeal was unsuccessful. The Judges however made clear their dissatisfaction with the current legal position. In the words of Lady Justice Hallett “try as I might, I cannot find a legitimate basis for challenging the judge’s conclusions”.  She continued “I very much regret that our decision will leave the wife in a very unhappy situation…On any view, the marriage is over”.

The Supreme Court has described the case as “very troubling” and “generating uneasy feelings”, but has acknowledged it is not for the Court to change the law laid down by Parliament. The Court has suggested Parliament may wish to consider whether to replace the current law.

The results of a study by Professor Liz Trinder at the University of Exeter, which was funded by The Nuffield Foundation, found that divorce petitions are often not accurate descriptions of why a marriage broke down. In addition, the use of fault may trigger, or exacerbate, parental conflict, which has a negative impact upon children. The study also found no support for the common argument that allowing fault may protect marriages because having to provide a reason for the divorce encourages spouses to think twice about separating.

Resolution, an organisation representing 6,500 solicitors and other professionals involved with family law issues, will continue to lobby Parliament for the introduction of no fault divorce, which is already available in many countries including Australia, the USA and Spain.

Resolution propose a divorce procedure whereby one or both partners can give notice that the marriage has broken down irretrievably. The divorce can then proceed and after six months if one or both parties would still like to proceed the divorce is finalised.

All members of the family team at Greene & Greene are Resolution members and support the introduction of “no fault” divorce.

Mrs Owens will now need to wait until February 2020 to divorce Mr Owens, being the fifth anniversary of their separation.

For further advice following a relationship breakdown please contact Melanie Pilmer, solicitor in the Family Team at Greene & Greene on 01284 717418 or melaniepilmer@greene-greene.com.